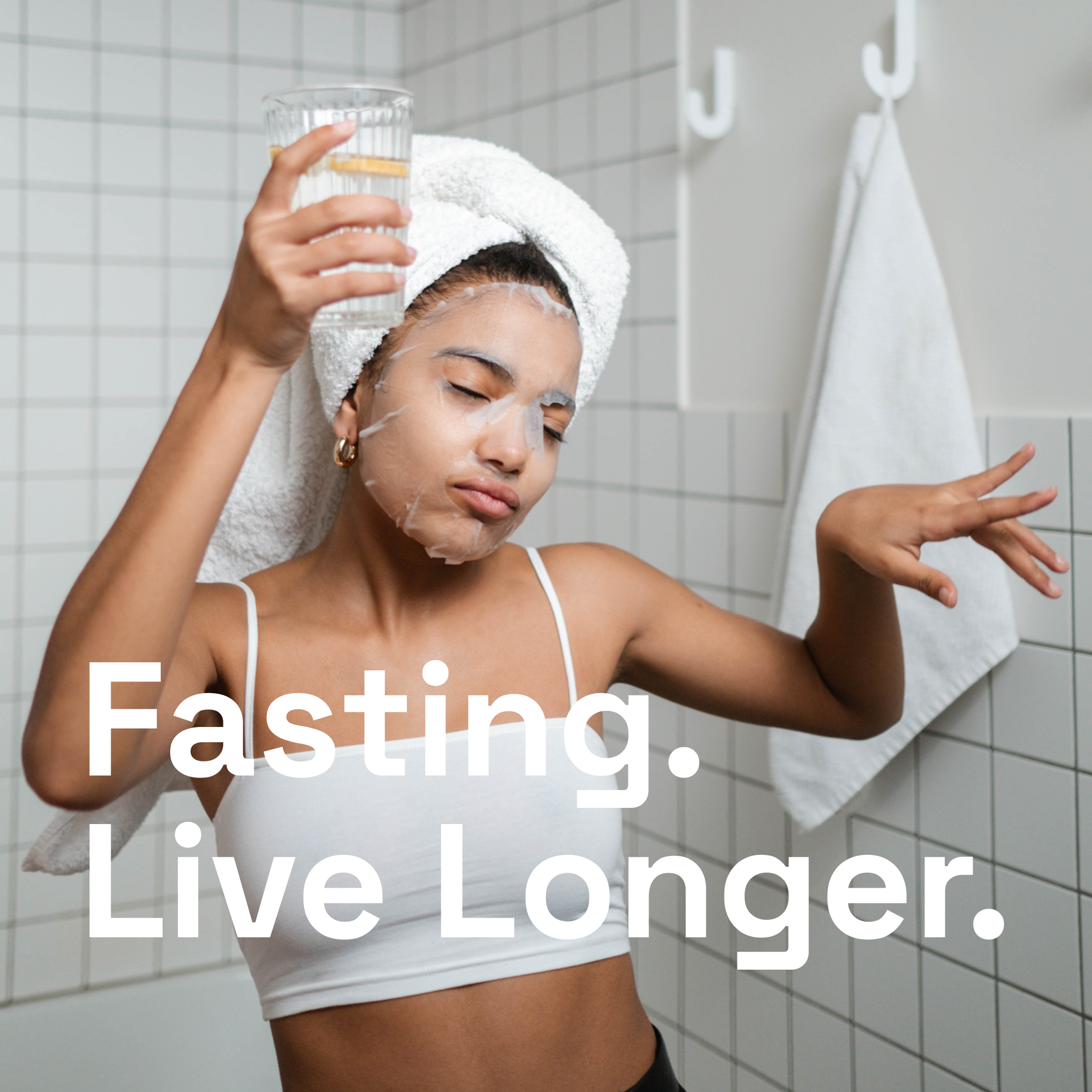 Intermittent fasting is a diet cycling between regular periods of eating and fasting, and has been linked to lower risks of heart disease, diabetes, cancer, and aging. People have been fasting for years to lose weight, but what if we told you that the longer you fast, the longer you can live?

The idea may be hard to stomach, but a new study by the National Institute on Aging (NIA) suggests that intermittent fasting could be the key to longevity.

A group of scientists from the NIA, the University of Wisconsin-Madison and the Pennington Biomedical Research Center in Louisiana found that increasing time between meals improved the overall health of male mice and lengthened their lives compared to mice that ate more frequently. Perhaps even more surprisingly, the health benefits were seen regardless of what the mice ate or how many calories they consumed.

“This study showed that mice who ate one meal per day, and thus had the longest fasting period, seemed to have a longer lifespan and better outcomes for common age-related liver disease and metabolic disorders,” said NIA Director Richard Hodes, M.D.

He said that the “intriguing results” in the animal model deserve a closer look.

What could be learned?

The researchers suggest that the findings could translate into longer, healthier lives for people.

“Prolonged, daily fasting times could help improve health and survival for humans,” said the study’s lead author, Rafael de Cabo, Ph.D. “But scientists are working to find out how long you need to fast every day to see some of the benefits seen in the animals. That’s the next big question to answer.”

To reach their conclusion, the experts studied 292 mice, separating them into two groups and closely monitoring the rodents’ diet. One batch was fed a low-fat and naturally-sourced diet. The other group’s diet was higher in protein and fiber.

Each of the two groups was then split into three sub-groups – one with access to food 24 hours a day and another with 30 percent fewer calories per day. The third group only had access to food once per day.

“We think what’s going on is when you stop eating for X-number of hours, your metabolism goes into standby mode. Your body fixes and removes all the garbage during this time,” de Cabo said. “When the next feeding comes, you are better prepared for the energy you’re about to consume.”

He said that when continuously eating, or snacking periodically throughout the day, your metabolism doesn’t have time to readjust or rest.

The scientist also said that there were no obvious negative side effects to the rodent fasting and that the mice who chowed down once a day lived up to 40 percent longer than the ones that had access to food around the clock.

According to de Cabo, the next steps for this research include expanding these findings to other strains of mice and other lab animal species using both sexes to identify the exact translation in humans.

If previous studies are any indication, the prognosis could be good.

What seems to be the fasting sweet spot? Experts say somewhere around 12 hours a day for at least five days straight can to be beneficial.

“There are ways to fast that don’t have negative associations, yet,” said Valter Longo, director of the Longevity Institute at the University of Southern California. “Going 12 hours a day without food is associated with health benefits.”

However, Longo, author of “The Longevity Diet,” warns that fasting should only be done on what he calls a “need-to-do-it basis.”

“If you have the perfect body weight and exercise daily, maybe just do one or two fasts per year,” Longo said. “However most people don’t. So, fasting at least three times a year is a good idea.” 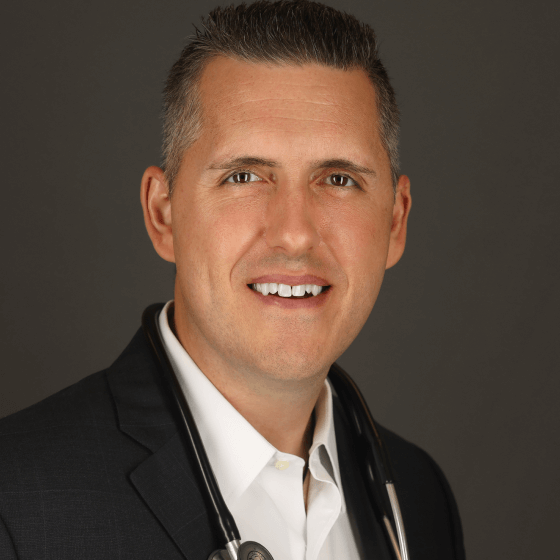 Dr. Chris's interest in personalized medicine began as a result of seeing his family dealing with medical conditions that conventional medicine had nothing to offer.