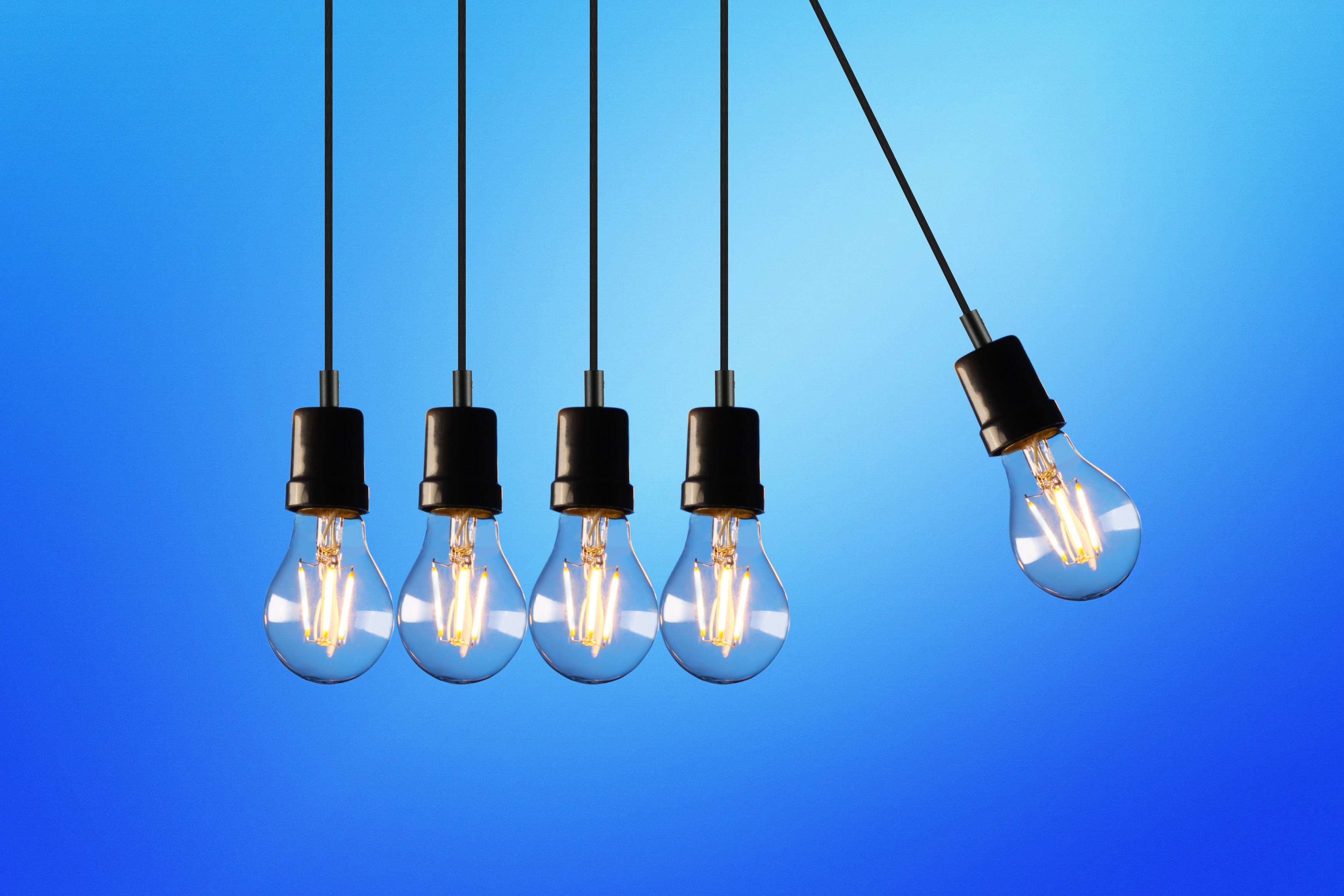 2 Life-Changing Medical Accomplishments You Should Know About

We have more book recommendations for you! These two books dive into the lives of two doctors who have had a history of rewriting the rules of health and wellness. Our first author cured herself of multiple sclerosis, going on to write a guide to help others overcome their Chronic Autoimmune diseases. Our second author Dr. Dale Bredesen has a career history in Alzheimer’s, bringing much-needed research, science, and focus on this often misunderstood disease.

Terry Wahls: Clinical Professor of Medicine at the University of Iowa Carver College of Medicine

In addition to being a doctor, Terry Wahls was also a patient with a chronic, progressive disease, secondary progressive multiple sclerosis. She eventually had to use a tilt-recline wheelchair because of weakness in her back muscles after undergoing chemotherapy in an attempt to slow the disease.

Terry turned to PubMed.gov to search for scientific information that she could use to slow her disease. After finding drugs that were not yet approved by the FDA, she turned to vitamins and supplements that helped any kind of progressive brain disorder. While the steepness of her decline slowed, she was still declining.

After discovering Functional Medicine in 2007, Terry developed a long list of vitamins and supplements before having an important epiphany. She decided to redesign her diet so that she was getting those important brain nutrients from her food rather than from supplementation, which she knew was not the optimal way for our bodies to receive nutrients, vitamins, and minerals.

Using her knowledge of the Hunter-Gatherer diet, mixed with information learned from medical literature and Functional Medicine, Terry developed a food plan. By December of 2007, she was able to walk through the hospital without a cane and even completed an 18-mile bicycle tour.

In The Wahls Protocol, Terry Wahls explains her radical approach to treating all Chronic Autoimmune conditions using Paleo principles. For an in-depth education on what we know about treating chronic illness through diet and lifestyle, this is the book for you.

Get it on Amazon

Dr. Dale Bredesen’s career has been guided by the simple idea that Alzheimer’s as we know it, is preventable and reversible. His pursuit of the science that makes this a reality has placed him at the vanguard for neurological research and led to the discoveries that today underlie the ReCODE Protocol.

Dr. Dale Bredesen’s work has opened the door to new approaches to Alzheimer’s treatment, leading to the identification of several new therapeutic processes that have been showing remarkable results.

In this book, Dr. Dale Bredesen shares the stories of seven individuals who reversed their cognitive decline using the ReCODE Protocol. These stories go beyond the scientific validation of the program and reveal the depth of the personal narrative of those brave individuals who chose to participate in this vanguard, nonconformist approach to their illness.

Get it on Amazon

There are some amazing people making amazing discoveries in the world of health and wellness, many of whom use themselves as case studies and guinea pigs! It’s thanks to these amazing humans that we’re discovering more and more fundamental, life-changing lessons. We hope you enjoy these reads! 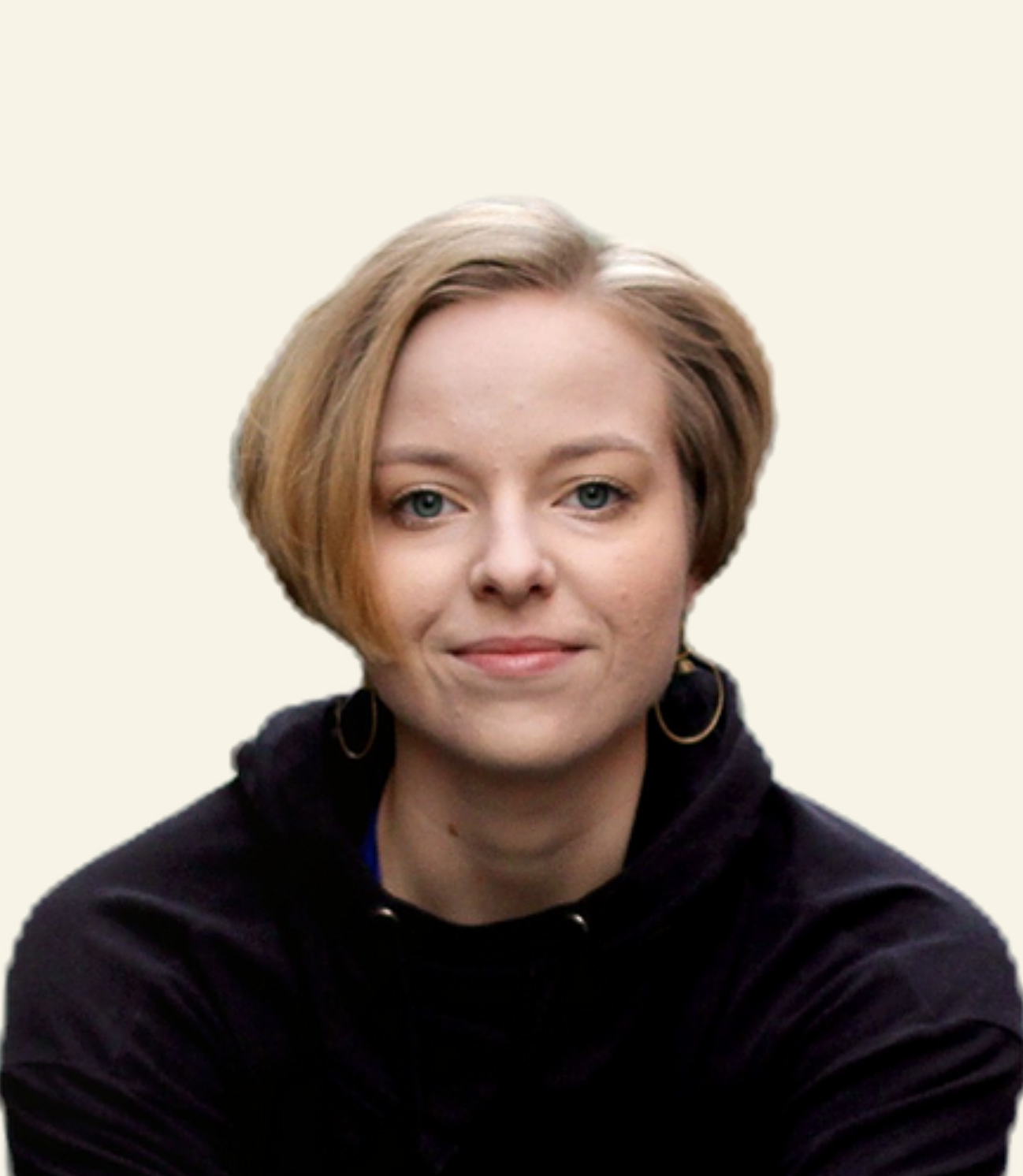 Ready to take control of your health?